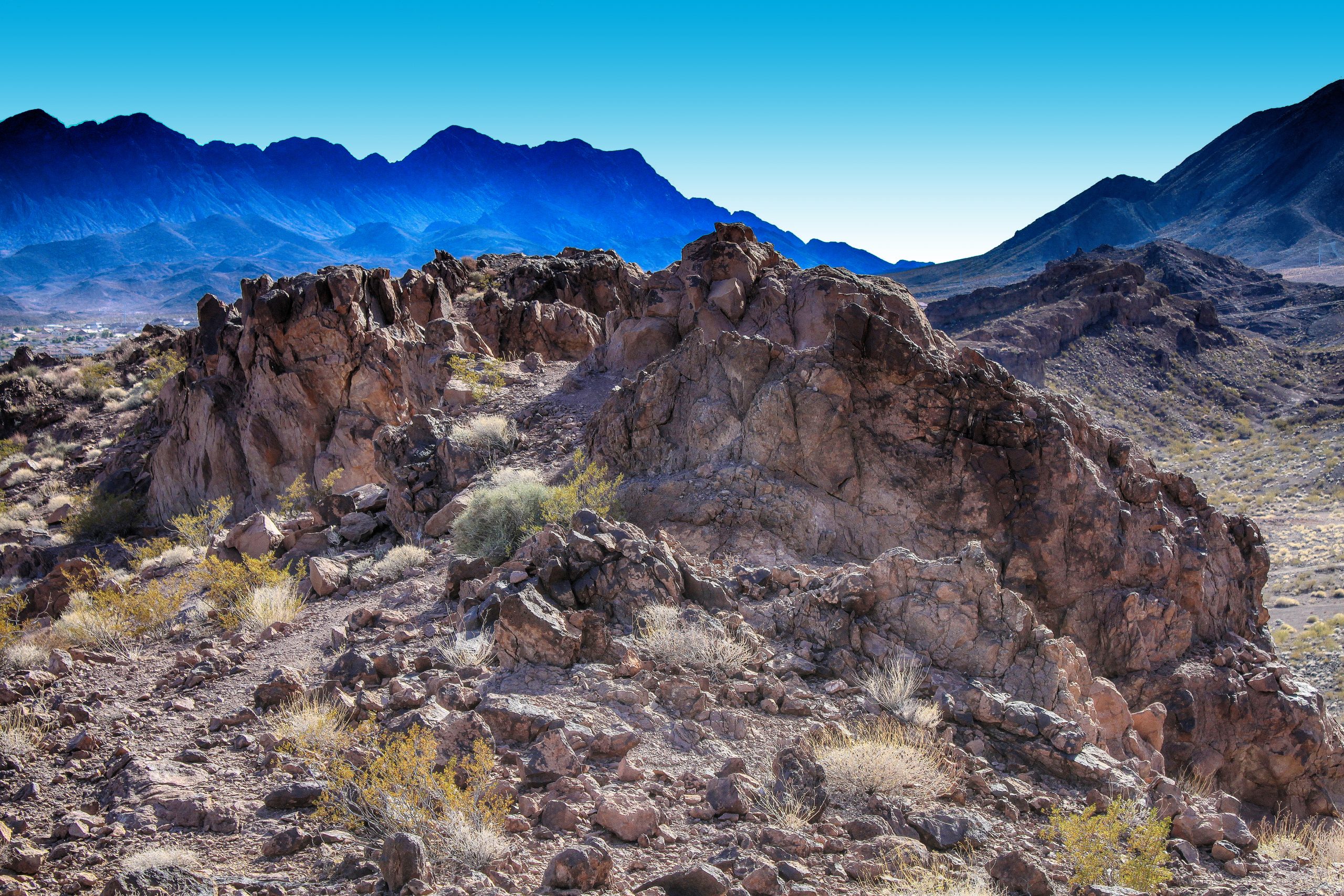 About 16 miles southeast of dynamic Las Vegas lies lovely Henderson, NV, the state’s 2nd largest city. Thriving, inspiring, and boasting top-notch infrastructure, Henderson offers a wide variety of superb amenities and quality entertainment. Our town has the best of both worlds! We offer charming, small-town life right next door to one of America’s most vibrant and exciting cities! It’s a compelling combination and one of the reasons why so many folks make Henderson, NV, their home.

If you’re moving to Henderson and wondering what you can do for fun and entertainment here, you’re in luck! We’ve got the scoop on all the fun, romantic and exciting things to do in Henderson, NV, just for you!

Things to Do in Henderson: Golf Courses

With excellent weather most of the year, it’s no wonder one of the best things to do in Henderson, NV is golf. The city takes it up a notch, though, by offering an incredible 10 different courses! One of them, the Revere Golf Club, offers impressive views of the stunning Nevada mountains. Then there’s WildHorse Golf Club, which is both pleasant and affordable. Looking for a course where you can show off your skills and your swag? That would be Desert Willow, one of the most exclusive courses in the entire area. Suffice to say that if golf is your game, Henderson provides plenty of opportunities to hit the links!

For years, folks in Henderson had few options for enjoying their hometown and thus flocked to las Vegas. (It’s only 16 miles away.) Today, though, Henderson’s downtown area, including lovely Water Street, is a new reason to stay in town on Saturday night. (Or, for that matter, any night.) Indeed, Downtown Henderson is considered the “new vibe” here, with attractive shops, decadent restaurants, and plenty of fantastic bars. There’s also a lot of diversity, with culture and cuisine that equals and often surpasses Vegas. For those who live here, the new-ish downtown is a welcome, inviting, and exciting location.

There is, in the town of Henderson, NV a part of town known as the Booze District. (Hint; they sell lots of booze there.) In the Booze District is a wonderful little microbrewery called Bad Beat Brewing where, surprise, they sell great beer! In fact, Bad Beat is one of the top-rated breweries in the area and a very popular Henderson hangout. They change their line-up of tasty brews regularly and host beer-centric events all the time. In short, it’s a great place for adults looking to have fun and toss back some tasty suds. (It’s also a fantastic location for a first date and a romantic but thing to do in Henderson, NV!)

Things to Do in Henderson: Lake Las Vegas

Nevada, for those who flunked geography in school, is primarily desert and extremely dry. That’s why it’s so amazing to see a lake here, especially one as grand and inviting as Lake Las Vegas. Fact is, Lake Las Vegas has only been here since it was created in the early 1990s. Since then, however, it’s become one of the hottest locations in Hendeson. (No pun intended!) You’ll find luxurious homes along its banks as well as opulent resorts. Beautiful beaches and infinity pools? Yep, there are plenty of those to relax, enjoy the sun, and get comfy with someone special. Plus, in summer Lake Las Vegas hosts many al fresco music events and festivals. It’s one of the best things to do in Henderson, NV, and an excellent reason to live here.

Meet the King of the Jungle at Lion Habitat Ranch

It used to be that you could see incredible lions at the MGM Grand in Vegas. Today, though, the best (and most humane) place to see them is at Lion Habitat Ranch. All of the lions here have been rescued from unhealthy or unsafe conditions. Some were in bad shape and have been nursed back to glorious health. And glorious it is! These big cats are gorgeous and, with guided tours, you can get up close and personal with them. (They even let you feed them at certain hours, which is fantastic!) If seeing (and saving) big cats sounds like a thrill, Lion Habitat Ranch is a must-see!

Fun and exciting for kids and adults alike, Cowabunga Bay Water park is a cool treat in the hot Nevada desert. Featuring a wide variety of waterslides, splash pools, and rivers for tubing, it’s a welcome break from Nevada’s sweltering heat. From exhilarating Point Panic to Surf-A-Go-Go and Beach Blanket Banzai, there are thrills aplenty here! For the little ones, Cowabunga Bay offers splash pools that are laid-back and safe. Then again, if you’re looking to impress your date, the private cabanas are a great choice. No matter which way you choose to get wet, Cowabunga Bay Water park has what you’re looking for!

There’s no denying that Henderson, NV offers a wide variety of amenities. That doesn’t even include the casinos located here or the fact that we’re right next door to vibrant Vegas! Indeed, there’s really no reason to leave Henderson because the city offers everything you could desire.

At StorAmerica Storage, we’ve helped many people store their things in Henderson when they arrive. Our safe, secure, and clean storage units in Henderson are available to store practically anything. New arrivals rent them so they can take their time searching for a new home. Many that already live here store things like collectibles, antiques, clothing, supplies, and much more.

Check out more cities guides on the StorAmerica blog!